A great 11th European Universities Tennis Championship came to an end on July 29, 2017 in Madrid, Spain. After six days of tournament more than 110 participants representing 21 university teams from 15 countries competed for the title of the champions in Tennis. Last day, both women’s and men’s finals showed spectacular and tough matches and all officials, athletes and spectators had the opportunity to enjoy an unforgettable day. 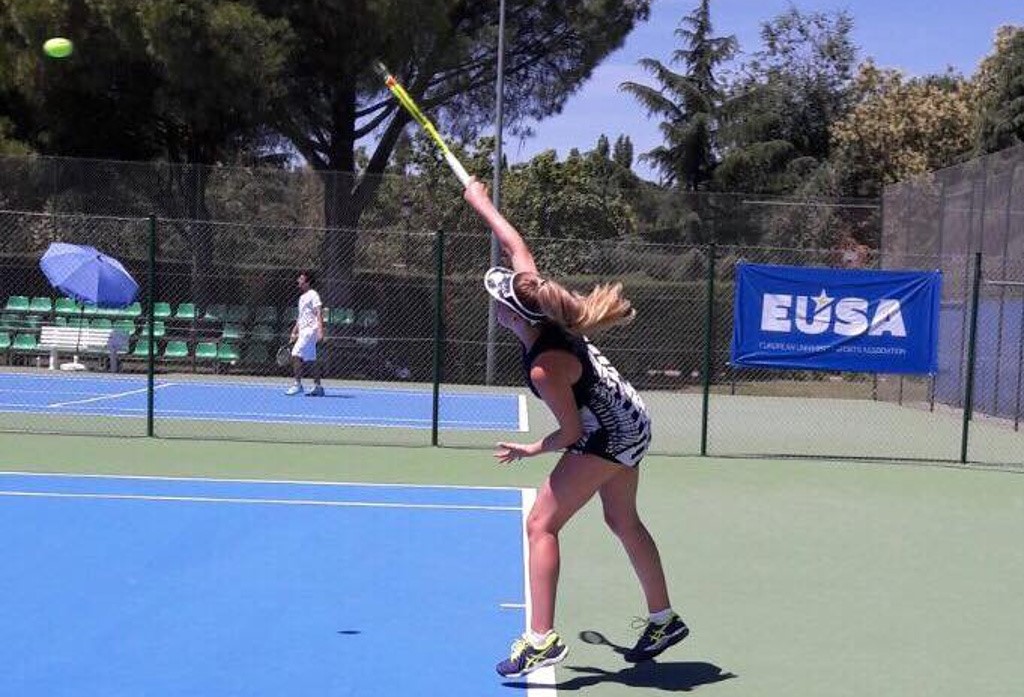 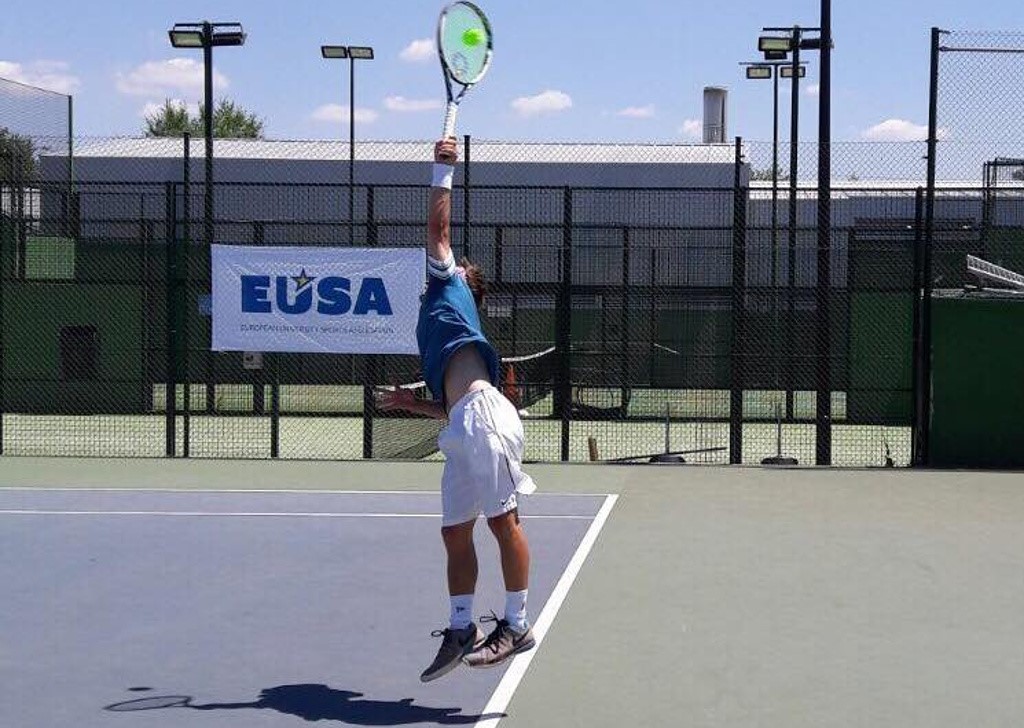 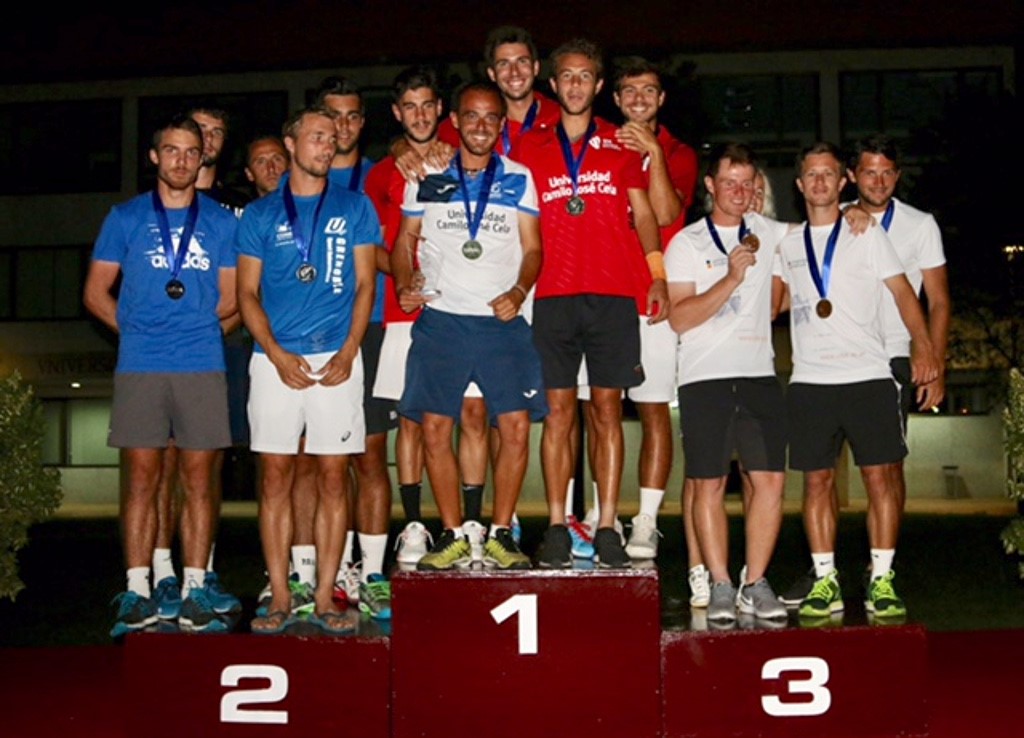 During the Closing ceremony the participants were greeted by Mr Santos, who emphasized the importance of these events and the great job performed by the Organizing Committee and saying that we can celebrate all other winners, starting from staff and volunteers, Organizing Committee members, referees and technical delegates, and of course all the athletes and teams officials. 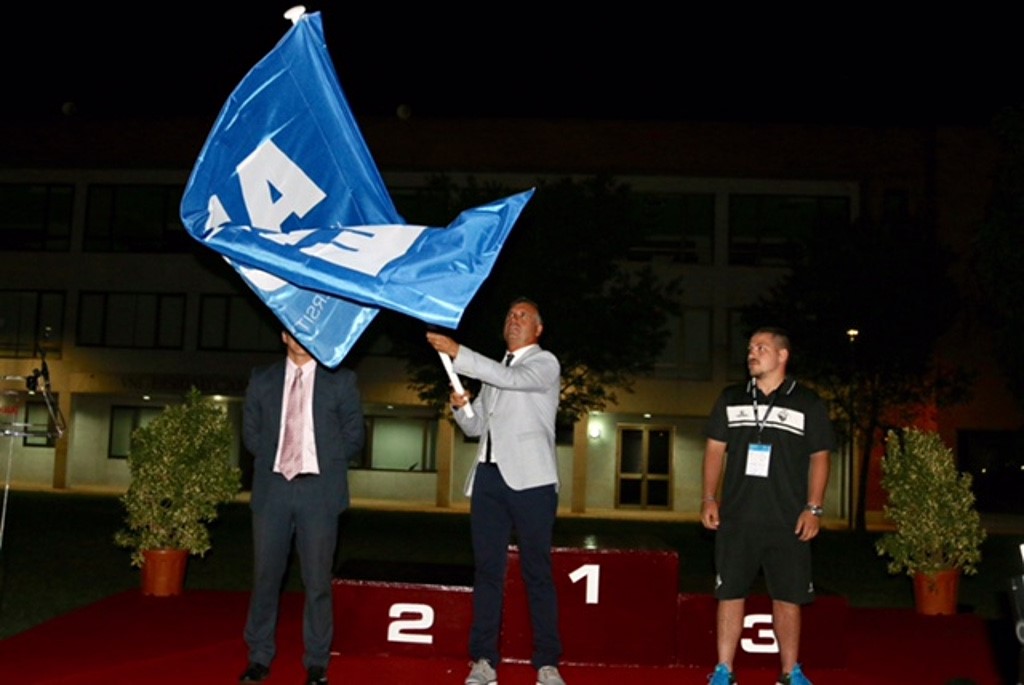 At the end of the event, the EUSA Flag was passed on to the organizers of the European Universities Games Coimbra 2018, as tennis will be included there as well. The next European Universities Tennis Championship will otherwise be held in 2019 in Podgorica, Montenegro. After closing ceremony all participants were invited to a barbecue feeling a great atmosphere after an amazing tournament.