There are two halls of residence on the Villafranca Campus – one for men, the other for women. Between them, they can accommodate up to 132 people, in either double or single rooms.

They offer the following services:

• Full board and lodging

• Telephones (incoming calls only), postal service and access to the Internet

• Breakfast, lunch and dinner are served every day in the campus cafeteria. There are special diet menus for those with medical prescriptions

• Cleaning: rooms are cleaned every day

• Laundry: Clothes and linen to be washed are collected twice weekly. There is also a self-service launderette. It is essential that all items be marked with the number issued to each person living in residence

• Room furnishings: all rooms, double and single, have the following furniture:

• Parking spaces inside the campus

Adolfo Suárez Madrid-Barajas is the first airport in Spain, regarding passenger traffic, transport of goods and operations. It occupies the 5th position in the ranking of European airports based on the Eurostat agendy data from year 2014, and is the fifteenth in the world by passenger traffic, according to ACI agency statistics from year 2014, with more than 29 million pasengers and transported in 2014.

Atocha is the biggest train station in Madrid. It is the main railway station for commuter trains for the city. It is also the focal point for intercity trains from all over Spain, as well as the country's main station for the high-speed AVE trains. The AVE trains connect different regions, such as Catalonia and Andalusia. Eventually they hope to connect every region of Spain. Renfe, the Spanish national railway company, run the AVE trains.

There will be no special catering structure since it will be provided in the university and hotels. The menus will be studied closely by doctors who are specialists in diet and nutrition, and they will take into consideration the requirements of all the participants and their own personal needs.

All meals will be served in buffet style with a mixed variety of meat and fish, accompanied with rice, potato or pasta and various vegetables and salad. The OC will seek that the menus are changed on a daily basis and are in accordance with general healthy food.

The necessary efforts will be made to attend the needs of vegetarian and other special types of meals. Teams are requested to inform us of these specifics so as to provide proper catering.

Students from our university and from the SEK International Schools will be involved for our volunteering program.

All of them will take part in special program giving them the opportunity to feel this event from the beginning “Join to the project”.

Madrid and Villafranca del Castillo represent an excellent place to hold this Championship, as it is the capital of Spain with a great cultural and monumental richness and is located in a strategical point. 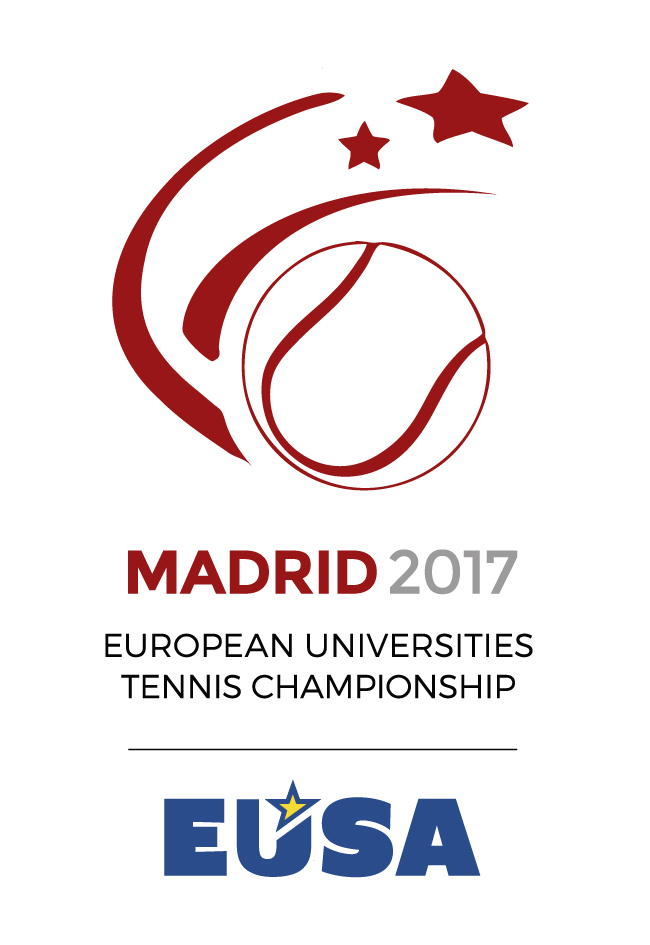